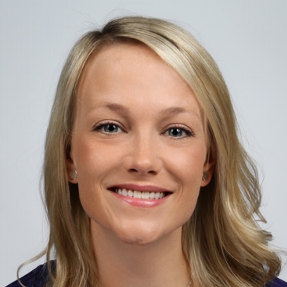 This video presentation provides an overview of Enterprise & Operational Risk Management Use Case updates included in the Archer 6.9 SP2 release. This information was presented at the June 4, 2021 Free Friday Tech Huddle by Antoine Damelincourt.

Please see attached for the presentation and below for resources for this Free Friday Tech Huddle.

The previous UI in the self-assessment app was one of the coolest feature which Archer released back in 2016-2017, don't think any other GRC products had such niche UI showing all related data points in a single frame. It would have been actually better if that functionality was enhanced/improved further.