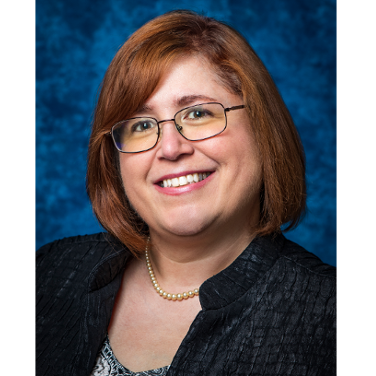 Bulk Update on Cross-Reference Not Working

Case 2:  One application (parent) and a questionnaire (child), advanced workflow on both

Is there a known issue related to bulk update between app/questionnaire or within apps with AWF enabled?  I've tried records where both the parent and child were not enrolled in workflow, and I get the same result. 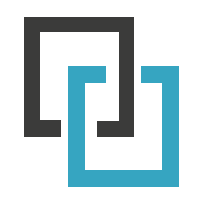 Hm, Bulk Actions are not available for Sub-Forms. And also when dynamic filtering are used, but should not be your case.

Maybe it is due to the App-Questionnaire pair 🙂

Valued Contributor
In response to Ilya_Khen

Good thought, but neither of those apply in my case.  I may submit a support ticket.  Thanks!