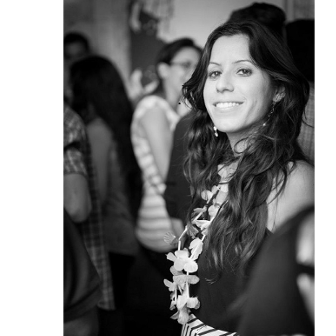 There is a way to copy a record on archer and to see in the new record that was created (the copy one), the original record ID?

and there is a way to copy a record in a Read Only Mode and make it a non Read Only ?

I think it is a combination of Data-Driven-event and calculated field but I got lost....

hope that someone can help

I can think of a few ways this would be possible, but they would all entail the setup of Archer-to-Archer feeds, calculated fields, and perhaps the API.

I would approach it by having a "flag" on the records to signify that they should be copied. Then an A2A feed would scan on whatever frequency you need for records with the flag set. The feed would then create a copy of the record, including creating a cross-reference back to the record it was copied from and setting a second "flag" to indicate it was copied. Then a second feed would need to run to clear out all of the first flags so they aren't recopied. Finally, all of your DDEs would need to be configured to respect the second flag, thus making a copied read only record editable.