UserID to User/Group conversion in datafeed and data imports

OK, I think I jumped the gun here. So, rephrasing the question.

We are using Archer 6.7 P4. We have an Archer-to-Archer datafeed where the source field (text) has the numeric usergroup id. The destination field is a usergroup type. The datafeeds translate from groupID to usergroup - but, not for all usergroups. That's a bit worrying. I am running into the same issue with data imports. Any reason why a specific usergroup doesn't get translated from groupid to usergroup name?

This looks like a support ticket, but thought I'd air it here for some troubleshooting.

David Petty or others. Please help

Not sure how Archer does it matching; looks for matching group id first then user id next or vice-versa.

I take the field that's the feed is populating has All Groups selected?

Contributor
In response to DavidPetty

Yes David. That seems to be the issue.

It seems Archer is matching the id with users first and then with groups. So, the user list has some users with the same Archer internal id as the group. So, there's a user and group with the ID 208. But, I want to populate only the group, and not the user. Since Archer has already selected the user, and the field only had 'All Groups' selected, it blanked out. It populated the user when I added 'All Users' to the field population. That doesn't solve the problem. Ideally users and groups shouldn't share the same id. I think this warrants a ticket.

Since the internal ids are auto-generated, not sure if there's an answer here. But, is there a way we can ensure users and groups don't share the same ids, or force to match groups first? 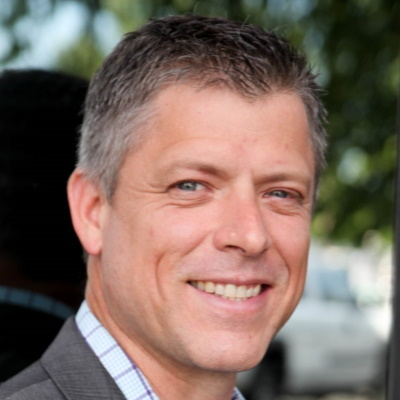 Valued Contributor
In response to NishadPaul

If this were happening in my instance...

I'd look in the database to see what is set after the data feed runs. This is because, if you set a RP field to have a value that isn't in the list of options, it will get set in the DB but won't be displayed in the UI. As such, the next time the record is saved, it will also not be in the DB.

After the feed runs, is the record updated but not correctly displayed, or is it not updated either?

Contributor
In response to BodieMinster

Record was not updated, as both user and group have same internal id. I want the feed to match only usergroups - my RP field only allows usergroups. Not sure if there is a way to restrict the search to usergroup alone - perhaps modify the Archer-to-Archer XSLT.

Valued Contributor
In response to NishadPaul

Is the field restricted to users, or to groups?

Contributor
In response to BodieMinster

Field is restricted to groups. If I open up the field to all users/groups, it gets populated. But, the info would be wrong, as I see a user populated, when I expect a group.