we've been prepping to upgrade from 10.6.2 to 10.6.4 and reviewing the backup scripts and docs provided by RSA.

and also had an opportunity to test them out on migrating a decoder from SD to HDD [we used v2 despite the lack of official certification for that. Core ins't very complicated]

I'd like to share our experience to raise awareness of the improvements and fixes in the newer version of the scripts to put pressure on RSA product team to certify the v2 script for 10.6.2.

first off - the scripts are quite nice:

1) Some of the things we really did not enjoy with the scripts:

So yes, so if you're on <= 10.6.2 - stand up for your rights - put some pressure on your account manager so they have a chat to the product team. oh and test your buildsticks: 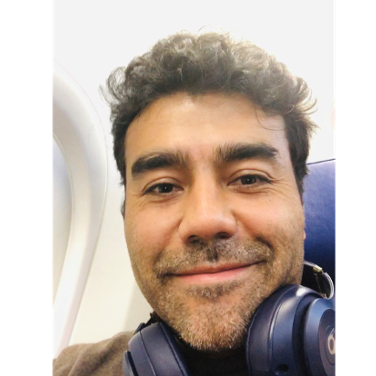 I'll work with the documentation to revise the buildstick procedure and to incorporate a change log for the backup & restore script.  Since we released v2 with 10.6.4, it's the recommended and supported script.  Customers shouldn't have a reason to use v1 now that v2 is released.

We really appreciate the feedback!  We'll continue to update the script with future release cycles.

Beginner
In response to MichaelGallegos

> Since we released v2 with 10.6.4, it's the recommended and supported script.  Customers shouldn't have a reason to use v1 now that v2 is released.

our biggest issue the v2 script can not be officially used with SA10.6.2 , according to support.

^ which is also less than clear but I'd say the bits  in the script are the authoritative ones?

(although I suspect it's quite usable. e.g. especially for core appliances)

We've been trying hard to get it certified for use with 10.6.2 but had trouble doing so via Support/AM.

are there any plans to backport v2 script official support for customers <=10.6.2?

or is what you're saying v2 is officially supported on SA 10.6.2 as well? If I'm reading your comment correctly - v1 script/links should be deactivated.

Like I said the script improvements in V2 seem very significant (including bug fixes that would result in otherwise non restorable appliances) and the lack of change log/backported support for 10.6.2 is concerning

Beginner
In response to VladimirPrevin

ps there's at least one more bug with the v2 script.  Reported it to support.

will prevent the script from running correctly, in a timely manner /without consuming extra compute and reporting the correct required disk space and may result in unexpectedly missing backups (script hard fails backup after incorrectly estimating required space and concluding it shouldn’t proceed)