Currently on 7.1.1 P07.  This issues manifested itself over 1 week after patch installation.

Indirect Relationship Processing fails after every collection.  ADC or EDC, does not matter Collector type.

This started happening after a user on my team attempted to import a role to production.  The role was originally export from production, and attempted to be re-imported.  There was a removal of 1 entitlement after the role was exported.  We have done this multiple times before to remove an entitlement that was associated to a Deleted collector.

During the Role Import run, the second step fails per attached screenshot.  I also see an Admin error as pasted below:

No this appears to be a new issue. 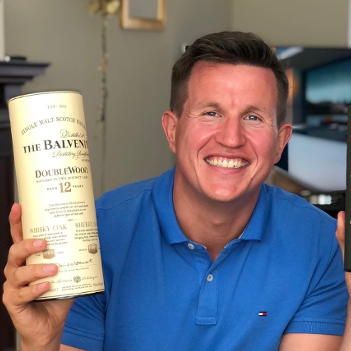 I haven't seen this either. If you've not already done so, please raise a case with RSA Customer Support 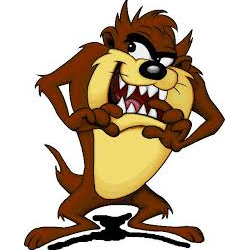 Beginner
In response to MarekLotocki

I believe this is one of the same queries found in this article correct?

When running the query provided and the 1st query in the article. 0 rows returned

I have referenced this in the case we opened, however we haven't been able to make further progress on a solution.

Moderator
In response to ChristopherSmi7

Yes we identified that there is commonality between your issue and that described in KB 000038826.   The main difference is that this issue is resolved in your version and patch level.   I confirmed that the data cleanup related to this KB was successfully completed as part of your migration to 7.1.1 P05.

Beginner
In response to IanStaines

Thanks Ian.  It seems like this is a cumulative issue.  Normally, Indirect Relationship Processing takes between 2-15 seconds. Looks like since this issue began, the length of time has increased roughly linearly.  We are now at 2 min per run.

We have roughly 400 collectors that run overnight Monday.  Normally takes between 4-6 hours to finish them all.  Took almost 13 hours yesterday because each Indirect run took 2 min.

Doesn't seem like any of the actual collectors stalled, only delayed because of the Indirect runs.