Discussions about the RSA NetWitness Platform.

I am trying to implement

but we have a backup job that stops the ESA Service every night, takes a backup and then restarts the service.

I thought that having @RSAPersist in the windows eg:

Would mean that when the ESA service stopped the last snapshot of data would be saved and reused again when starting up.

However, when I look in my named windows before and after stopping the service, then the results are different.

Can anyone confirm if named windows contents ado persist between service restarts?

I've moved your question to the https://community.rsa.com/community/products/netwitness?sr=search&searchId=a39d6f85-f940-49a4-8327-6...‌ product space so you can get an answer to your question. 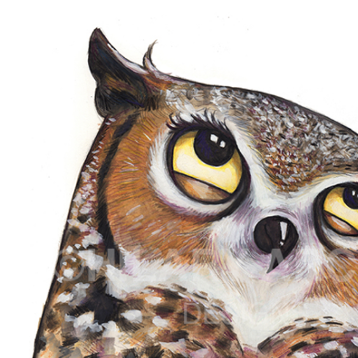 Its kind of off topic, how did you solve the issue with sessions behind? or you don't have this problem in your environment 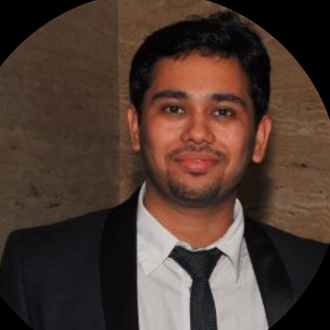 As per documentation - "All windows definitions are not suitable for persistence. @RSAPersist annotation must be used with care. If the window has timed-records or if it depends on time based constraints it is very likely that the reverted snapshots will not restore it to the correct state."

I am not sure how you're inserting into these window(s) but i guess since you are base-lining that is why snapshot does not revert to exact same values before the snapshot.

Hi I solved this.

This was due to a mistake in my understanding.

The original context was:

What this means is that the context would start at 00:00 and then run for one day. At the end of this period, the results snapshot would be created.

However during this one day window I had my backup job running which meant that the results never got produced as it would never reach the end of the context.

To solve this I changed the context to

This means that the context would start at 00:00 and then only run for 5 mins. At this point all the data for the previous day had already been collected, so there is no need to wait a further full day before carrying out the calculation.

This assumes that your ESA is aggregating in realtime and is not more than 5 mins behind.

You could change the length of the window to take into account any delays.

Beginner
In response to VolodymyrRozhni

Hi I don't have an issue with sessions behind in my environment. I'd open a ticket with RSA Support for assistance.

This is being tracked under internal reference  SACE-8301.

I can see the snapshot files being written to disk, but on restarting the rsa-esa service they do not seem to be being read.

Beginner
In response to AnkushBaveja

Hi @RSAPersist does not seem to be working.