Cannot raise a support case regarding a failed decryption download 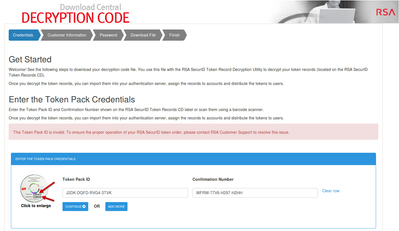 When I try and raise a case with support, I am unable to as it returns Access not permitted. So I am posting here to try and get some support for the original issue and also be able to raise support cases in general.

And as a final note, I have 3 physical token CDs with differing numbers of Token Seeds on them, but I do not have any indication of which is which because the Token Pack and Batch IDs are not listed anywhere on the invoice. If anyone has any thoughts on how to tell them apart they would be very useful. 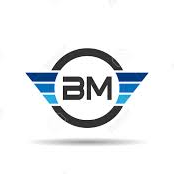 I understand you attempted to download the decryption code and the file was blocked during download. Please be informed that the decryption code can be downloaded only once. As an attempt is made, it doesn't allow you to perform the action for a second time. This is FAD.

While I understand you are running into issues opening a ticket and this being a public platform sharing your details here wouldn't be appropriate. Please reference a support case with RSA through Support Phone Numbers listed below:
https://community.rsa.com/t5/support-information/how-to-contact-rsa-support/ta-p/563897#toc-hId-1123273955

Kindly update following details on the case you open via aforementioned method.

Licensing team would be able to help you out further on this. Providing you a replacement disk if it is well within the time frame for a valid replacement.