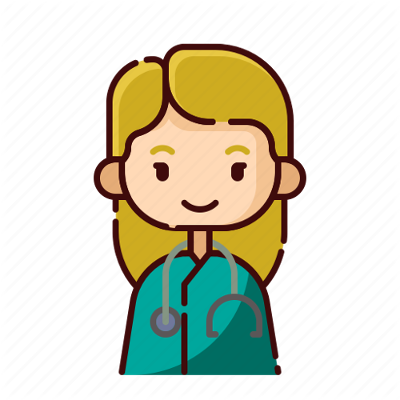 FIDO and NFC with RSA

A clarification.
Potentially a FIDO key with RSA brand has NFC incorporated.

1. What I don't understand is whether the currently Authenticate App is able to handle authentication access using NFC.
So if, for example, during an authentication (let's say SAML) where FIDO key was configured as authentication method ,an user can I bring the fido key closer to the smartphone using nfc. Is it possible?

2. Another question related to NFC: it would also be nice to do the enrollment of the fido key in "nfc mode", that means, when I enter into mypage I associate the fido key in nfc, without attaching it to the laptop usb.
Is it also possible?

This is going to depend on the browser. However, the good news is that I tested with Chrome on Android and Safari on iOS and both browsers allow enrollment and use of a security key using NFC.