I am working on a program that needs access to the RSA Authentication Agent API for C. It appears downloading the SDK requires additional access.

If you are unable to download the RSA Authentication Agent API for C, please review 000034625 - Unauthorized error when attempting to access a product page or content on RSA Link. 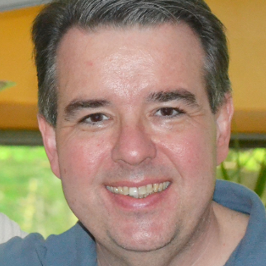 A Java example is available with the AM 8.2 SP1 and AM 8.3 "Extras DVD", but includes a commented-out example of using the YAML to generated a C++ client interface library.

Another great blog is Deploying an Authentication Agent That Uses the REST Protocol showing a "soup to nuts" example of getting the interface running.

Beginner
In response to PiersB

Thanks for the information. I'll take a look at the REST interface as well.