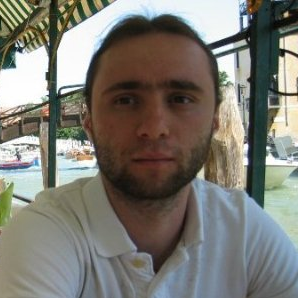 You will also notice that next to each attribute there is a Mapping column with a pencil next to it. Upon clicking on that pencil you are able to change the Attribute Mapping:

There are a couple of use cases for changing the attribute mapping:

Let's check out the first scenario.

And here are the regular and operational attributes for same user in the LDAP Server:

You will notice that the uid and sAMAaccountName attributes are the same. So I went ahead and added both as Identity Sources in my SecurID Access Environment:

Then on the LDAP Identity Source I searched for the uid attribute in the page:

Then I clicked on the Pencil under the Mapping column and set the Target Attribute Name to user_id:

Then if you go back to the User Attribute page, you can now search for the new name (user_id😞

Then I went to the AD Identity Source and did the same thing for the sAMAccountName attribute:

Now I can use that name under policies and it will show up a valid attribute that you can select. I created a simple policy saying that if user_id is equal to karim, allow access:

Don't forget to choose both of the Identity Sources when adding the policy:

Now if I can assign that policy to an application and if I authenticate with either of the Identity Sources, I will see the application.

Let's use a similar scenario as above, I have an LDAP server and an AD server. A common attribute between those two servers is mail, you can't change the target name for more than one attribute with a unique name. For example I modified the mail attribute for both identity sources:

But if I try to use those new names only the second one shows up in the list:

If you are in a situation where you have multiple Identity Sources with same attributes and you want to create a policy that applies to only one, then just select the appropriate Identity Source when creating the policy: